HOW TENNIS TRUNK CAME TO BE 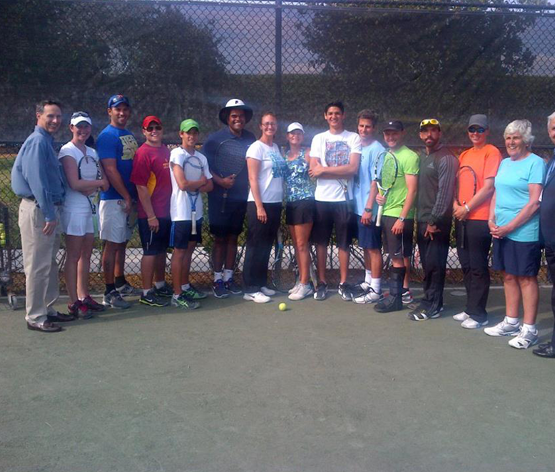 Tennis Trunk was born from my lifelong passion of tennis. It all started back in 2015 when I was a teaching pro at the local Country Club.

Here I am after getting my first coaching certification. I'm in the middle wearing white, also getting certified was four time grand slam champion, Mary Pierce. Can you find her in the picture?

One day I went to hit with a friend at a park and upon getting to the courts, we realized neither of us had brought a new can of balls. The tennis balls we had were flat and didn't have any bounce left in them...

Frustrated, we rushed to the nearest sporting good store (Sports Authority was still around) and picked up a few cans. By the time we made it back, the courts had been taken and we never got a chance to play. 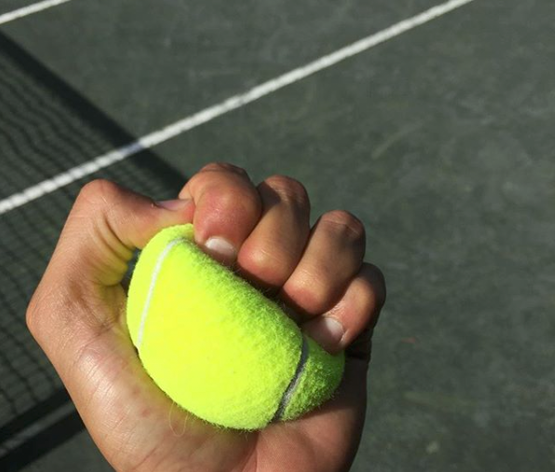 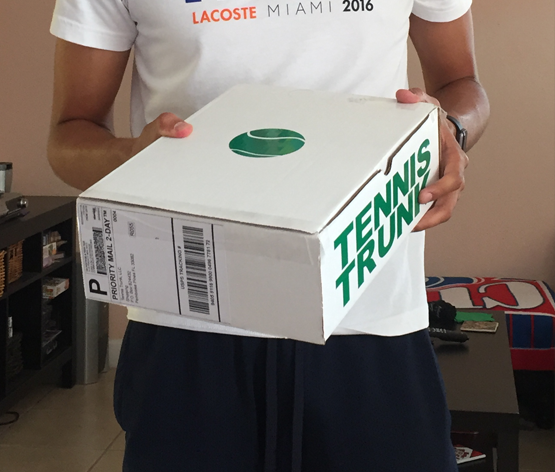 As tennis players, we are regularly in need of a new cans of tennis balls and I set out to create a more convenient and fun way of going about this. Tennis Trunk officially launched on October 2015. This was the first prototype that we shipped to ourselves.

The feedback was great and we
even got some publicity!

Tennis Trunk was on TV! 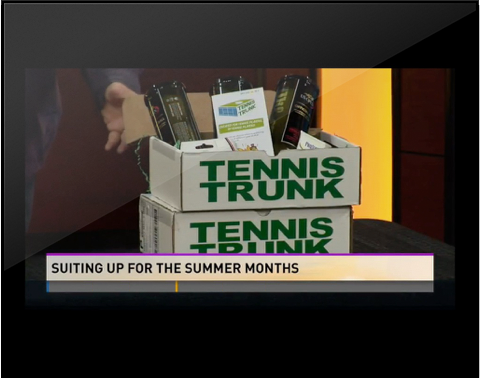 GET THIS MONTH'S BOX!